Botox, Dysport, And Xeomin Are Similar – Here is How

Posted by: Skin And Cancer Institute in Skin Cancer 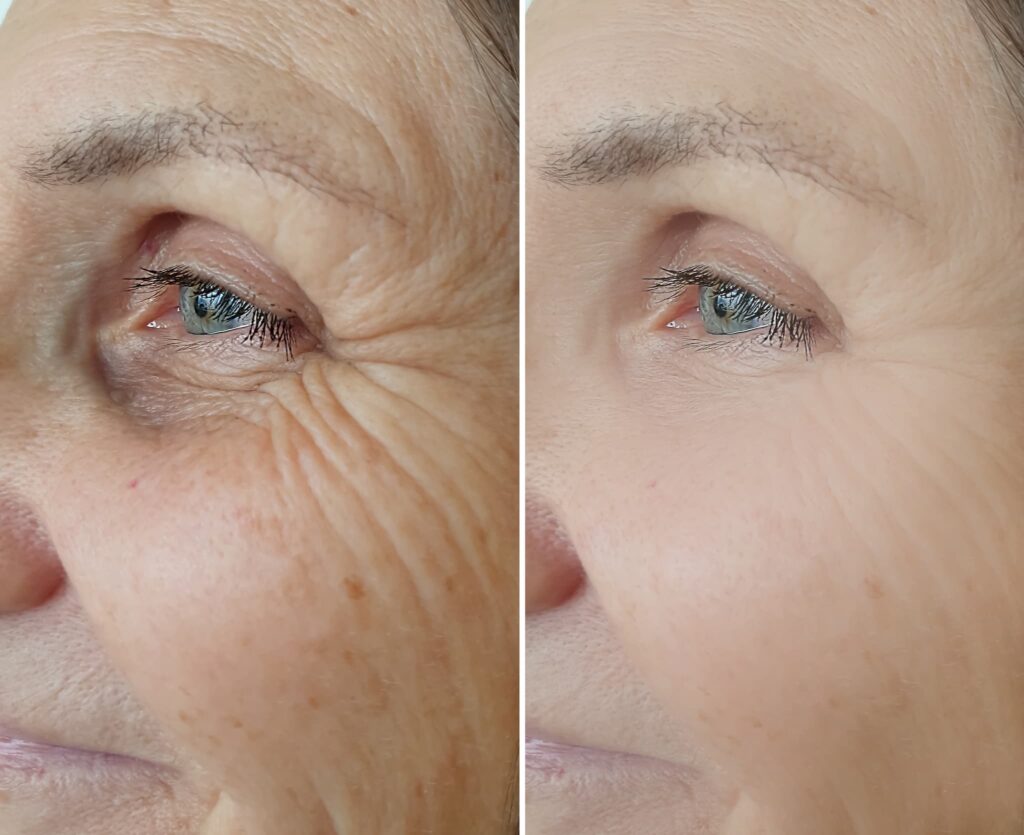 People talk about Botox so much these days you’d think it was the only wrinkle relaxer on the market, but it’s not. Botox’s younger brand-name siblings, Dysport and Xeomin work in the same way and are just as effective (if less talked about) than Botox. This probably stems from the fact that the FDA approved Botox first, while the other two alternatives were approved a few years later.

Botox was discovered by an eye doctor more than thirty years ago. She was trying to help a patient’s eye spasms. But what she also found out was that botulinum toxin did something else–it smoothed her patient’s eye wrinkles! This led to the use of neurotoxin injections for cosmetic purposes.

What are Botox, Dysport and Xeomin?

All three of these are brand names for neurotoxins. They all contain botulinum toxin type A. It blocks the release of neurotransmitters and temporarily paralyzes your muscles so they can’t contract. The result is wrinkle-free skin. They are used to treat forehead wrinkles, the “11s” wrinkles in between the eyebrows, and crow’s feet.

Botox, Dysport and Xeomin are all good options for smoothing out wrinkles. But did you know they can do more than make you look younger? They also help alleviate migraines. It turns out that neurotoxin injections can keep pain signals from reaching your brain. Your dermatologist can also use neurotoxins to treat excessive underarm sweating. It works by blocking the nerve signals responsible for activating sweat glands.This paralyzes overactive sweat gland nerves. Neurotoxins are also used to relax the jaw muscle in people who clench their teeth. This helps weaken the jaw muscle and make it look less developed and pronounced.

Which is better: Botox, Dysport, or Xeomin?

Botox, Dysport, and Xeomin are all made from botulinum toxin type A. It blocks the release of neurotransmitters and temporarily paralyzes your muscles so they can’t contract. These three neurotoxins are slightly different, although mostly similar. Talk to your dermatologist about which one they recommend for you. Some dermatologists have more experience injecting one neurotoxin over another. The big unknown in whether or not you’ll get a natural looking result depends less on the product injected and more on the skill of the injector, so steer clear of med-spas with injectors who are not doctors.

Botox, Dysport, and Xeomin are all great products that the Skin and Cancer Institute offers its patients. We have highly-trained injectors to handle all of your cosmetic concerns. If you’re ready to begin your journey to smoother, more wrinkle-free skin, contact us today to schedule your appointment.

We are here to help!

Call us to speak to a member of our patient service center.

Call Today: (888) 99-DERM-1 (888) 993-3761
Book Appointment Online
WARNING: Internet Explorer does not support modern web standards. This site may not function correctly on this browser and is best viewed on Chrome, Firefox or Edge browsers. Learn More.